Hotmail is the pioneering web based email service that was launched in the nineties at a time when free email service was a novelty. It helped transform the idea of email communication and freed it from the shackles of ISP providers who used to provide an email service along with internet usage that was charged for a fee. 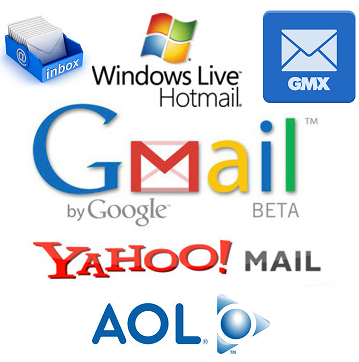 Hotmail vs other email services

Hotmail was then acquired by Microsoft and it went through several stages of transformation and integration under the Microsoft. Today, Hotmail is considered as part of the Outlook or Live mail service that Microsoft provides. It is a unified account platform for all the different users and services of Microsoft.

Here are some points that showcase the differences between the two email services, Gmail and Hotmail:

The above features and many more made Gmail a more innovative service as compared to the older Hotmail. However, Hotmail today, as an integrated part of Microsoft Outlook, offers similar as well as other innovative features and advanced security features as well.

Here are some salient points of comparisons between Hotmail and AOL:

The salient features between Hotmail and GMX are showcased below:

Here are some key points to note between Yahoo and Hotmail services:

With the launch of Inbox by Gmail, this is a new email service to compare with Hotmail:

The above points showcase how Hotmail compares with the different email services that are out there. Hotmail has changed over the years after its acquisition by Microsoft. Today it has better security and modern inbox features and mail integration options. However, it has lost its separate identity and comes under Outlook or Live domain of Microsoft. 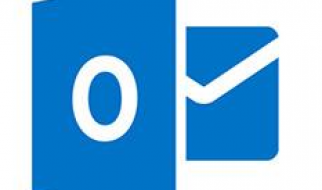 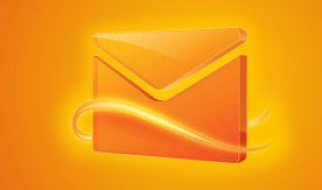